Apropos of Nothing: A Pandemic’s Priorities and Commodities
An Editorial by Jamie Beckett

What were our grandparents thinking, building fallout shelters when there was another, more obvious priority?

If you want to know what a society really values, you might put on your anthropologist’s hat, whip out a notebook or two, and begin taking down details of the everyday events of life around you. Now, when looking at American life, it’s important that we’re not looking for what the average American would like to believe is central to our existence. No, no. None of that baseball, mom, and apple pie stuff for us. We’re looking for the real answer based on evidence, not some creative marketing department’s view of things.

What matters to us? When it comes right down to it, what do we value most?

If we were to turn our attentions to the Inuit people of the Arctic Circle, we would note their dozens of words for snow in its various forms. Clearly, these people who are forever embedded in an icy landscape, put great value on being able to specifically describe the diverse characteristics of the frozen precipitation that so profoundly impacts their lives. Ergo, by studying the language and dialects of the Inuit we can easily see the phenomenon of snow is of great importance to that people and their culture. And whale blubber. You can’t forget whale blubber. That matters, too.

Of course, if we were to travel to Munich, Germany in the early days of October in almost any other year, we would find ourselves smack dab at the starting gate of Oktoberfest. This celebration of life and love and food has been religiously observed by the populace for more than 200 years. The great social lubricant is beer, which is consumed in large quantities for a period of more than two weeks.

In this unfortunate year of 2020, Oktoberfest was cancelled due to the unchecked global spread of a virus known as Covid-19. The cancellation is not a first, however. Oh no, there have been issues in the past, too. As an example, Oktoberfest was cancelled in 1813. Something about the Napoleonic Wars put the public off their beer drinking mood. And you’ll no doubt remember the cancellation of 1854 thanks to a pesky cholera outbreak. And there were those World Wars, both I and II that put a fairly serious crimp in the European social calendar.

In any case, barring war and pestilence, beer is a big deal in Germany. That’s obvious isn’t it?

If the year 2020 has taught us nothing else, it has answered this most important question once and for all. Emphatically and repeatedly. What do Americans value most? Toilet paper. There you have it. Irrefutable proof can be found in the empty shelves of the paper goods aisle at every grocery store in the United States of Panicked American Hoarders.

Toilet paper has been in a plentiful and stable supply since the modern, commercially available product was first introduced by Joseph Gayetty in 1857. To this day virtually all toilet paper sold in America is American made. Something like 8,500 union workers labor feverishly day and night, 24/7 to produce enough product to fill the bathroom cabinets of Americans from coast to coast. They’ve even increased their production by 20 percent this year. And yet, they’re falling short because toilet paper has surpassed the Pet Rock and Cabbage Patch Kids as the must-have item of our time.

How ironic it is that in this time of plenty we’re not hoarding gold, or canned foods, dried meats, or grandma’s secret apple pie recipe? No, we’re stockpiling toilet paper. Filling our closets and garages with the stuff. Packing the attic full.

I can’t help but wonder if our grandparents ever considered how irresponsible and self-absorbed they were in their prime. Imagine how they wasted years building fallout shelters, stashing away food and water even while they hoped they’d never need it. Sure, they were thrust into a Cold War that brought the daily threat of nuclear annihilation to their front door. But did they ever consider adding a storage room onto the house so they could stock up with a lifetime supply of TP just in case?

Congratulations, America. We finally got our priorities right. Schools may be suspended, businesses may be closed, our friends and neighbors may be flirting with bankruptcy after being legally barred from going to work and earning a living. But we’ve used our time wisely and well to put together a massive personal inventory of soft, cushy, fluffy paper products.

We’re ready for anything now. Except maybe silverfish, or high humidity, or a bored pet that realizes just how much fun it would be to tear through the massive pile of chew toys you’ve hidden away. 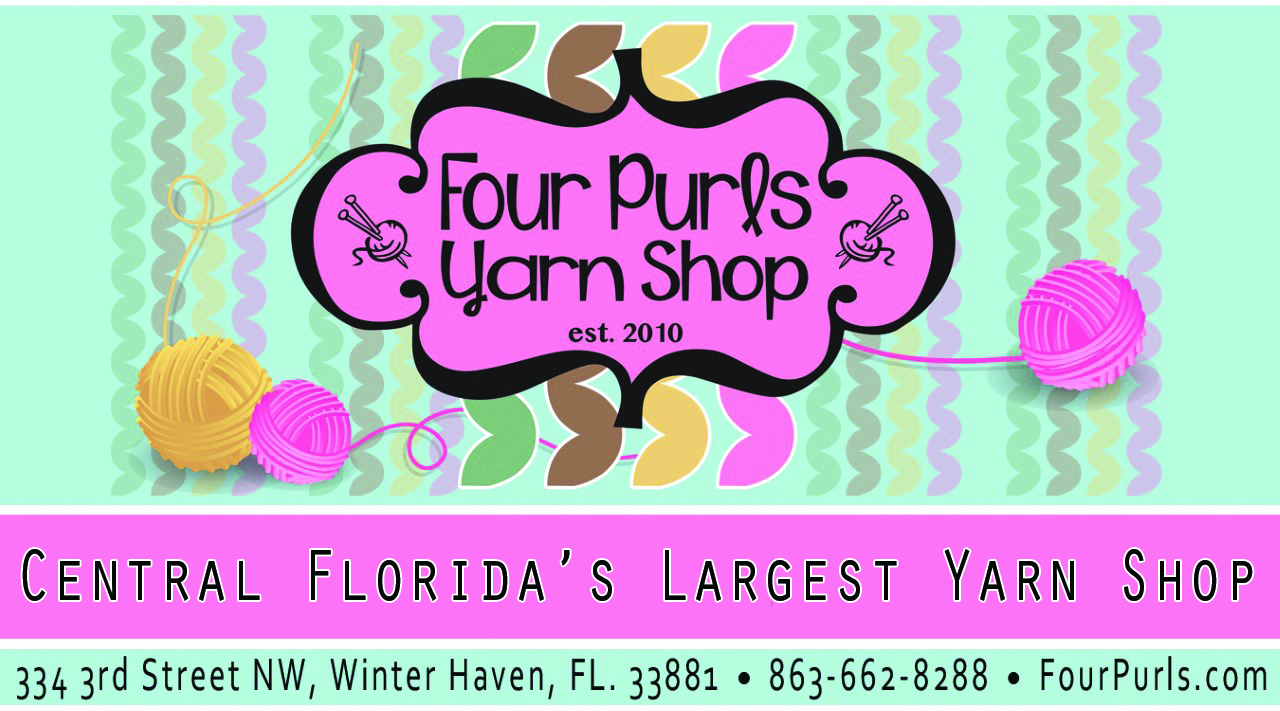